Joanna McElrath Sentenced to Prison Term of 25 to Life

Joanna Beckett McElrath was sentenced to 25-years to life in California state prison Friday for the brutal killing of her husband, off-duty Susanville police officer Robert McElrath, on New Year’s day in 2011.

On February 28th of this year McElrath pleaded guilty to her husband’s murder in Lassen Superior Court. Along with that guilty plea she waived the right to appeal the judge’s sentencing decision – a move that Lassen District Attorney Robert Burns says will keep the outcome of the case from being revisited while McElrath is serving her prison term.

Burns also explained that the Parole Board from the California Department of Corrections can choose to extend the length of time before McElrath is eligible for parole.

She will also be required to pay nearly $9,000 in restitution to the victim’s family.

During the sentencing, handed down by visiting Judge John Ball, both Beckett and McElrath families made impassioned courtroom statements about the case. Robert McElrath’s sister Jennifer asked the judge to sentence Joanna McElrath to life in prison without possibility of parole.

Samantha McElrath, daughter of the defendant, asked the judge to not credit her mother with the time served since the shooting. Despite the request Judge Ball did credit McElrath for the more than 1,200 days she has been incarcerated since her 2011 arrest.

In a brief statement concerning the sentencing Susanville Police Chief Tom Downing said, “Although nothing can bring Officer Robert James McElrath back to his family, friends, colleagues and community I am satisfied that Joanna McElrath will serve 25 years to life in prison for the murder of our friend.”

“Our heart goes out to the McElraths, Becketts and all of those who have been affected by the horrific and tragic event,” continued Chief Downing, “I wish to thank all of those involved in the investigation and prosecution of this case.”

Joanna McElrath’s alleged accomplice in the killing, Robin Glen James, will be back in court for a hearing on July 11th. 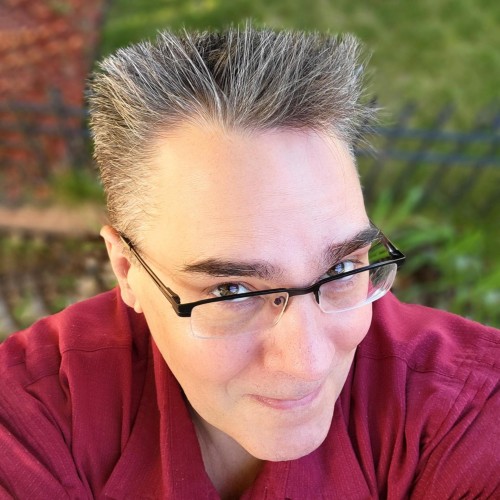 No Damage Reported as Apartment Complex Fire Contained to Oven